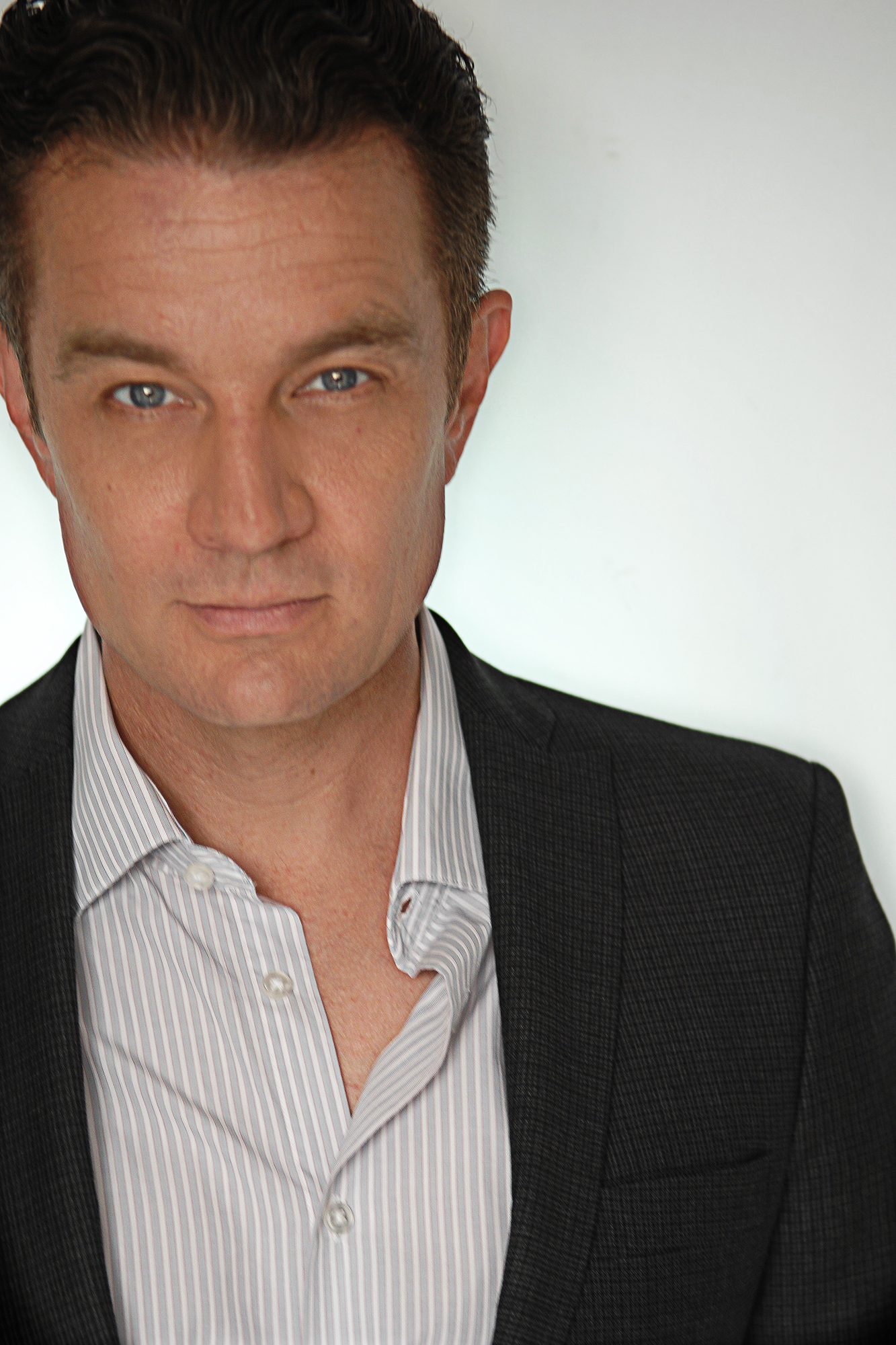 The Californian actor, who grew up in Modesto, has also played Brainiac in TV’s Smallville and guest starred in Without A Trace, Millennium, Andromeda, The Mountain, Saving Grace, Caprica and most recently Warehouse 13, Supernatural and Hawaii Five-O.

James’s voiceover talents can be found portraying Lex Luthor on the DVD release of Superman: Doomsday and he continues to read for the very popular Dresden Files books on tape series.

He has received numerous nominations and awards, including the Spacey Award, the Saturn Award, the Cinescape Face of the Future Award, the Golden Satellite Award, and the Teen Choice Award.

James attended New York’s prestigious Juilliard, the Pacific Conservatory of the Performing Arts, and the American Conservatory Theatre and spent 10 years doing stage work before moving to LA to work in film and television.

He worked in Chicago’s famous Goodman Theater and also set-up and ran companies in Chicago and Seattle. One of his early television appearances was as a hotel bellhop in the television series Northern Exposure.

James is also a singer songwriter and has enjoyed sell-out concerts in America, Canada, Australia and Europe with his band Ghost of the Robot. He also has two solo albums, Civilized Man and Like A Waterfall.